No Surrender  was an alternative band with roots in the alt-rap and electronic scenes of the Lower East Side and Early Williamsburg scene of the early 2000s. They were the house band for the Revenge of the Muse parties that showcased acts and DJs left of the dial at venues like CBGB's Gallery, Baby Jupiter. They opened for acts like Antipop Consortium and Honeychild Coleman (presently of The 1865).
The group was originally comprised of three vocalists, Gnomad (Patrick Donawa whose other bands were regulars at Black Cat in Williamsburg and spots around the West Village), Eddie Steeples, and Darius VanSluytman who was also a vocalist in Mike Ladd's  (Big Dada/Ninja Tune) Infesticons project along with Creature of Rebelmatic and UK emcee Juice Aleem.
By 2007, the band slowed down a bit as Steeples wound up assuming the role of "Crabman" in NBC's hit comedy My Name Is Earl alongside Jamie Presley (whom he also starred with in Ice Cube's Torque) and Jason Lee. By 2010, former Tricky singer Costanza Francavilla joined ranks and the group released Medicine Babies in 2011. The record was well received internationally by MTV, SPIN, Rolling Stone (France), Vogue (France), NME, Time Out London, Dazed + Confused, and other outlets. The album was preceded by a well-received tour including stops at SONAR in Barcelona, a coveted gig for electronic artists even today.
The band caved to the pressures of frankly, funding an American band finding its following overseas. In 2018, award-winning sculptor Afruz Amighi and the Frist Museum of Art in Nashville, TN commissioned 30 minutes of new music from Darius, which ignited his interest in reimagining No Surrender. More on that soon...first stop flexing and stretching a bit with our pals Dead Tooth in this panic-ridden mess of a year that has been 2020...
Labels: Bio 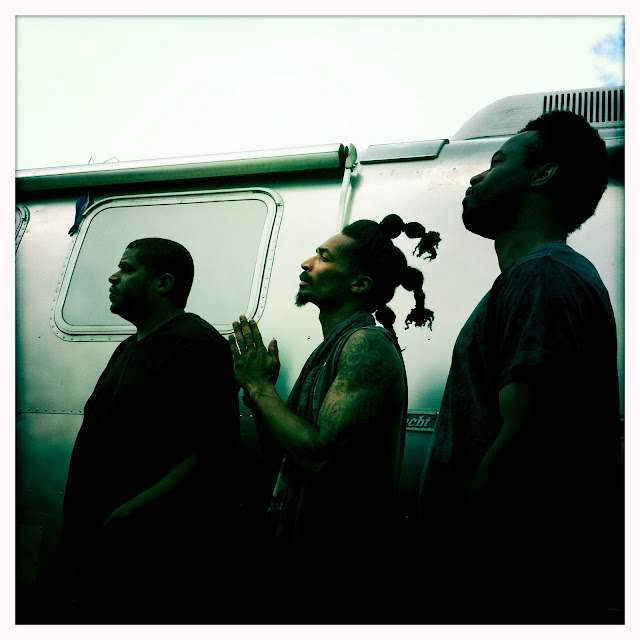 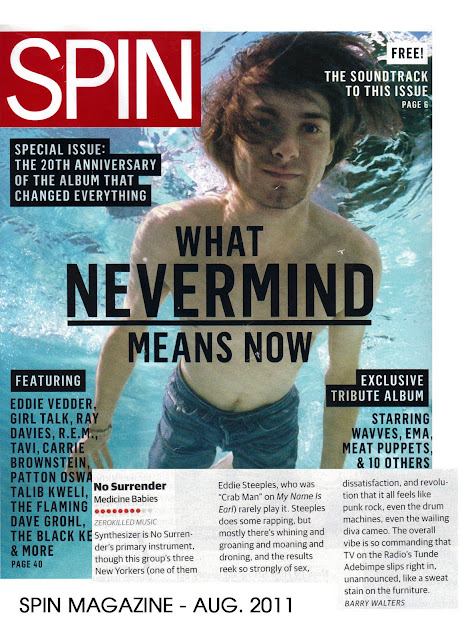